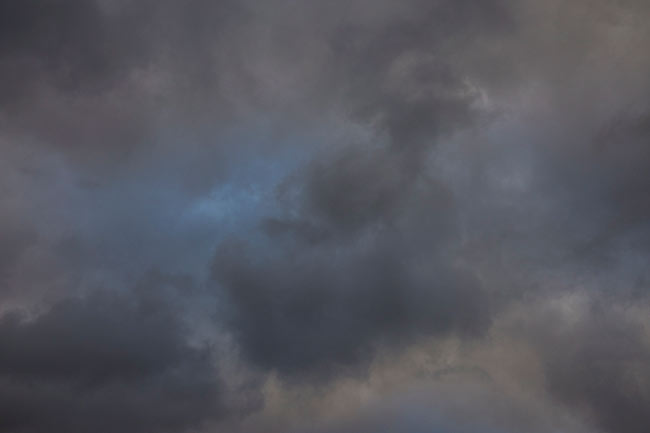 “Blue has no dimensions, it is beyond”
Yves Klein

Blue is a color, a feeling, a bird, a fish, politics, etc. This exhibition presents the work of four artists who explore blue as a color and a concept.

His Bonnie Lies Over the Ocean from Candice Smith Corby’s Love Knot Series is her response to her young son’s singing of the traditional Scottish folk song My Bonnie Lies Over the Ocean. The poignancy of his arbitrary repetition of the ballad without realizing the heartache of its message is heightened by Smith Corby’s use of traditional egg tempera technique to depict water, waves and the blue despair of separation.

In Izabela Jurcewicz’s moving photographs from her monograph Body as Negative, she returns to traumatic memories and experiences that she endured as an inter-organ tumor patient. A blueness defines Jurcewicz’s work. She says, “Blue is a particularly paradoxical color. At once blue is the color of eternity and at the same time blue lips signalize death.” Here, Jurcewicz’s images record a process of empathetic engagement that increases her ability to heal and her capacity to empathize with the suffering of others.

Linda Nagaoka’s blue acrylic drawings on mylar document the ongoing chaos of architectural development in her Williamsburg neighborhood, and as a counterpoint, the orderliness of her living space. Drawn quickly with a brush, these gestural works are casually intimate, like a visual diary. Nagaoka’s choice of color and the frostiness of the mylar add a dreamlike quality to her imagery that suggests all could change as quickly as it appears.

In a departure from her historically-based photographs, Keris Salmon’s looks to the 19th century photographic process of cyanotype to make clean abstract works. Though largely non-representational, Salmon’s images suggest the stark architectural subjects found in her project We Have Made These Lands What They Are: Architecture of Slavery. The high contrast of the saturated cerulean blue shapes and the stark white ground defies the spectral imagery often associated with cyanotypes, and presents a more modernist vision in blue.