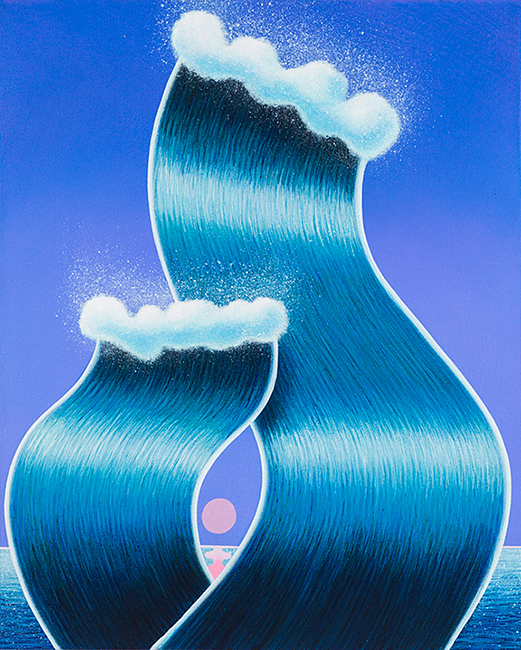 Artists who inflect natural scenes with heated palettes or stylized forms, such as John Marin and Milton Avery, describe much more than a seascape. Transcendent Landscapes, a lovely morsel of a show at Drive-By Projects, looks at some contemporary artists who use landscape as a launching pad for something else. Read more

This group exhibition features sixteen artists who engage in sewing, knitting, and weaving to create a wide-range of works that activate the expressive and conceptual potential of line and illuminate affinities between the mediums of textile and drawing. Multi-generational in scope, Thread Lines brings together those pioneers who—challenging entrenched modernist hierarchies—first unraveled the distinction between textile and art with a new wave of contemporary practitioners who have inherited and expanded upon their groundbreaking gestures. 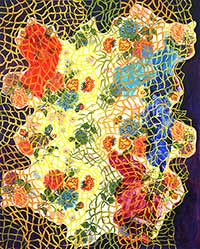 Gallery 2: Enticing Luminosity: curated by Olive Ayhens, presents thirteen artists who have a passion for, and are inspired by, the use of light. The artists selected reference fashion, current events, and architecture and work in a broad range of mediums including: sculpture, painting, video, and installation.

The show curated by Meg Alexander is on display in the Cornelius Ayer Wood Gallery at Middlesex School until May 3rd.

Nearly Neutral, a group show featuring works by Dawn Clements and Ryan Mrozowski, and curated by John O'Connor, is on view at The Barbara Walters Gallery at Sarah Lawrence College in Bronxville, NY

We Suffer To Remain, 2018
British Council at the National Gallery of The Bahamas

Upcoming:
Residency show at Flower City Arts Center in Rochester in August
A solo show at Hillside Gallery in The Bahamas in late September.

No Man's Land
October 20 to November 9, 2016
The Chazan Gallery at Wheeler 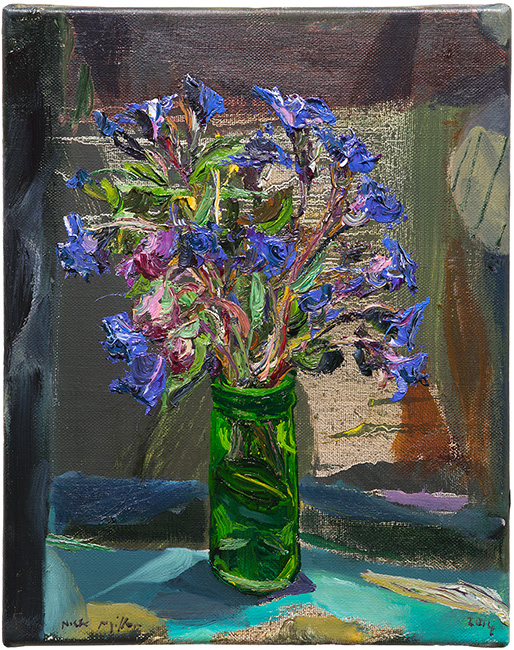 James Cohan Gallery is pleased to present the gallery’s debut exhibition with Michelle Grabner, opening on October 9th and running through November 8th, 2014. Grabner, a Chicago-based artist, is well known most recently for being one of three curators of the Whitney Biennial 2014. This gallery exhibition is the most comprehensive presentation of the artist’s work in New York to date. Read more 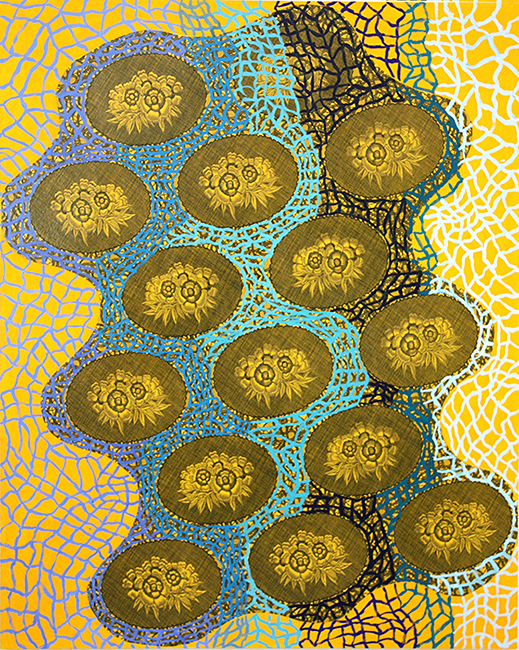 Exhibition of drawings by Wendy Edwards

Organized by the Comillas Foundation in collaboration with the Regional Government of Cantabria and located at Palais des Festivals of Cantabria, Gamazo Hall the event opens Thursday, June 5, 2013.
More info > 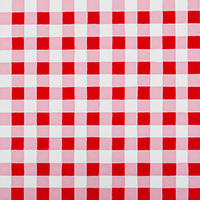 Meet the Artist Who's Co-Curating the Whitney Biennial

As an artist, Michelle Grabner makes labor-intensive abstractions. As a curator, she runs a gallery in her backyard—and has organized an entire floor of the Whitney's much anticipated show.

Raid the Attic, with Jean Blackburn, Wendy Edwards, Holly Hughes and Randa Newland is opening Tuesday March 19th from 6:30-8:30 at The Cohen Gallery in the Granoff Center at Brown.